and was having some fun n' games setting an HTTP Header, using either the basic HTTP Client or the more detailed Test Composer.

My API requires that one send an IAM token, rather than the more Basic Auth of user/password, which is nice :-)

This kept failing with HTTP403 Unauthorized.

Thankfully IBM have a nice active support community on Stack Overflow, so I posted a question here: -

and got some rapid feedback from the community.

This is what I needed to do: -

In other words, for the Key/Value Pair (KVP) that comprises the HTTP Header field, I needed to specify Authorization as the key and Bearer XXXXXXXXXXXXXXX as the value ( with a space between the word Bearer and the actual IAM token itself.

For the record, there's also a GitHub project for a native client here: - 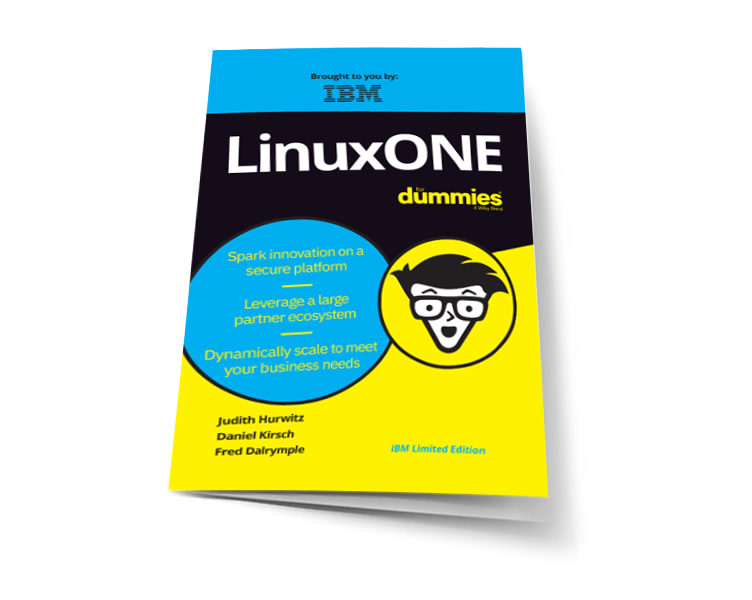 As more companies transform their infrastructures with hybrid cloud services, they require environments that protect the safety of their intellectual property, such as data and business rules.

LinuxONE is a hardware system designed to support and exploit the Linux operating system based on the value of its unique underlying architecture. In this book, you’ll learn how to

• Secure your data and spark innovation

Download now to discover an enterprise-grade Linux server with a unique architecture.

Postman on macOS - Where are my Windows ?

Having used Postman for the past few months, mainly to poke REST APIs, I hit an interesting issue last night, whereby the main Postman window refused to appear even though I'd left it open when I suspended my Mac ( closed the lid ) before leaving the office.

Now, for clarity, at work I use an external Lenovo monitor, attached via USB-C / HDMI ( using the Apple dongle ), which is positioned to the right of the MacBook Pro itself.

When I got home, I plugged in a different AOC monitor, again via USB-C / HDMI ( using a different non-Apple dongle ), again with the MBR on the left of the monitor ( "On your left" ).

Despite stopping/starting Postman multiple times, and fiddling around with the various options available on the View and Window menus, I couldn't get the main window to appear ....

Thankfully, the internet brought me to this ....

Postman opens off screen(s) when display monitors are changed #2833

...
For the moment, if you guys see this, you can reset the app's window settings manually. To do this, you'll need to delete the requester.json file from the app's data directory, this is located:

on macOS: ~/Library/Application\ Support/Postman
on Windows: C:\Users
on Linux: ~/.config/Postman
...

...
In fact, you also need to delete the window file in the same directory.
...

Having quit Postman, I dived into Terminal ( because, Terminal ) and did this: -

TIL - read-only variables in Linux

A co-worker was seeing an exception: -  line 8: TMOUT: readonly variable when trying to SCP a file from a remote Linux box. I did some digg...