Whilst digging through the source of the Kata Containers project, specifically the kata-agent and kata-agent-ctl code, both of which are written in Rust, I kept coming across references to serde ...

Having first assumed that this was some shorthand, I dug further and found this: -

Serde is a framework for serializing and deserializing Rust data structures efficiently and generically.

Last night, I chose to charge my Apple Magic Mouse - which, you might say, seems like a reasonable thing to do. The thing is that, anyone wh... 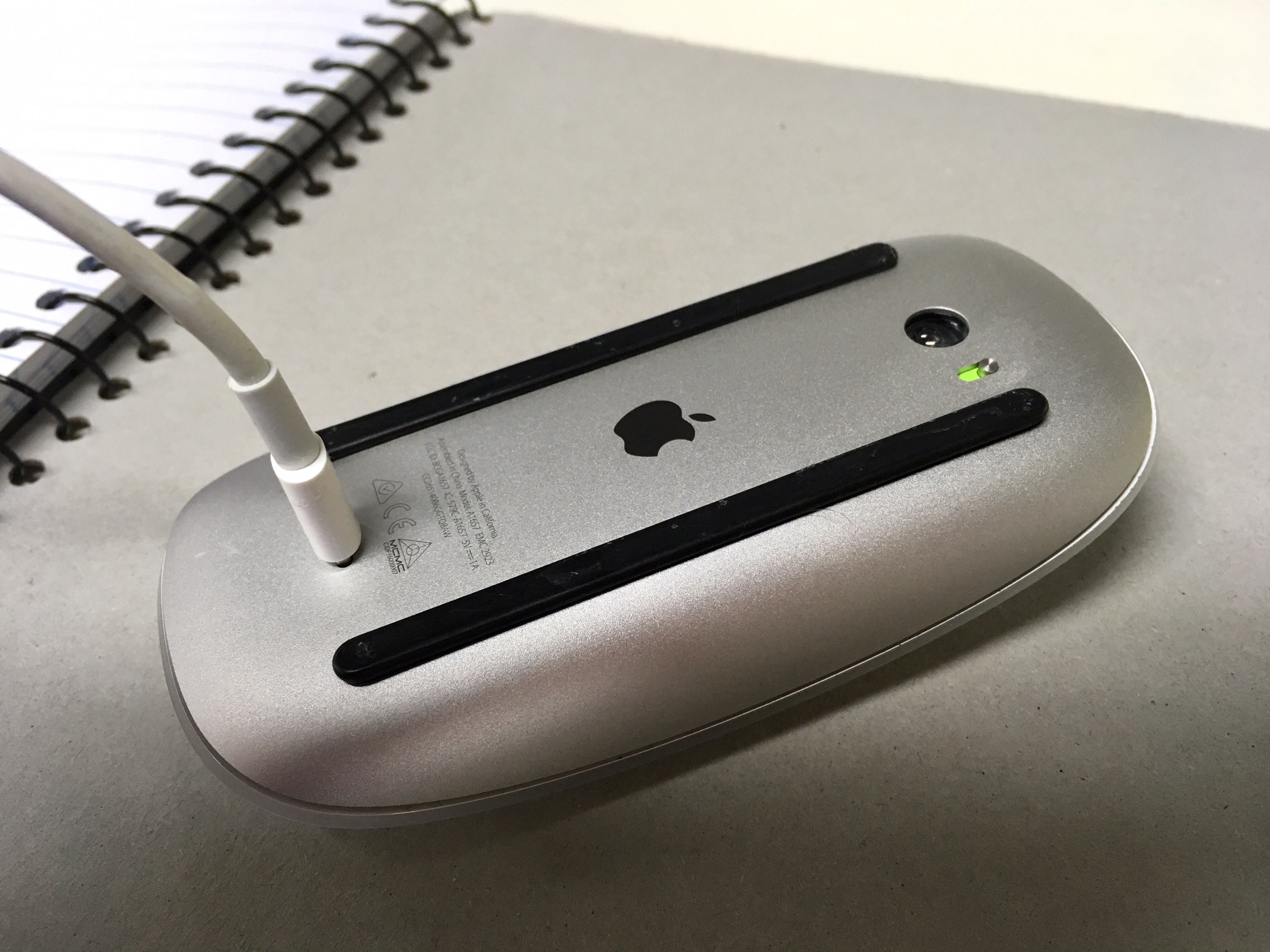