I was fiddling about with SSH on my Synology DS414 NAS, with the intention of setting up password-less authentication ( about which more to follow ).
Having updated the SSHD configuration ( /etc/ssh/sshd_config ), I then found that I wasn't able to restart the SSH service, via the following command: -
synoservicectl --restart sshd
Whilst SSH stopped, it refused to restart.
Which meant that I was locked out ….
Happily, I still had access via the Web UI meaning that I could enable the oh-so-secure Telnet service 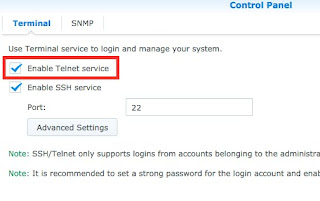 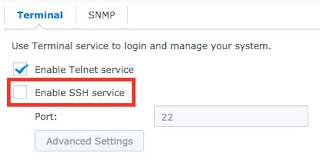 A colleague was tinkering with grep  and, thanks to him, I discovered a bit more about the trusty little utility. I had not really explored ...