I've spent much of the past few days attempting to get IBM Cloud Private (ICP) 2.1.0 deployed onto my own set of Linux VMs.
This follows on from an internal enablement session last week, where I was able to get ICP up and running without huge problems.
So this time around, I created three VMs ( one for the boot/master/management node, one for a worker node and one for the proxy node ), which is probably a minimally viable configuration ( one would typically have 2-3 worker nodes, for scalability ).
I downloaded the latest Ubuntu Linux ( 17.10 aka Artful ), and then installed the latest version of Docker CE ( 17.11.0-ce ).
Having followed the installation guide ( well, an edited version from the enablement ), I was disappointed to find that the installation failed with: -

At the suggestion of a friend, I checked my /etc/hosts file: -

and the ICP cluster hosts file: - 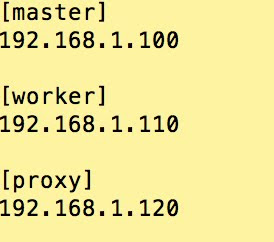 I'd previously ensured that I had sufficient disk ( 150 GB per VM ) and RAM ( 8 GB per VM ).
Overnight, I had an inspiration … and checked the System Requirements pages: -
Supported operating systems and platforms 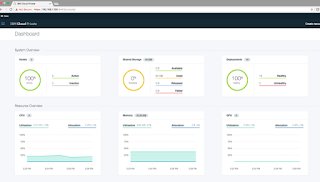